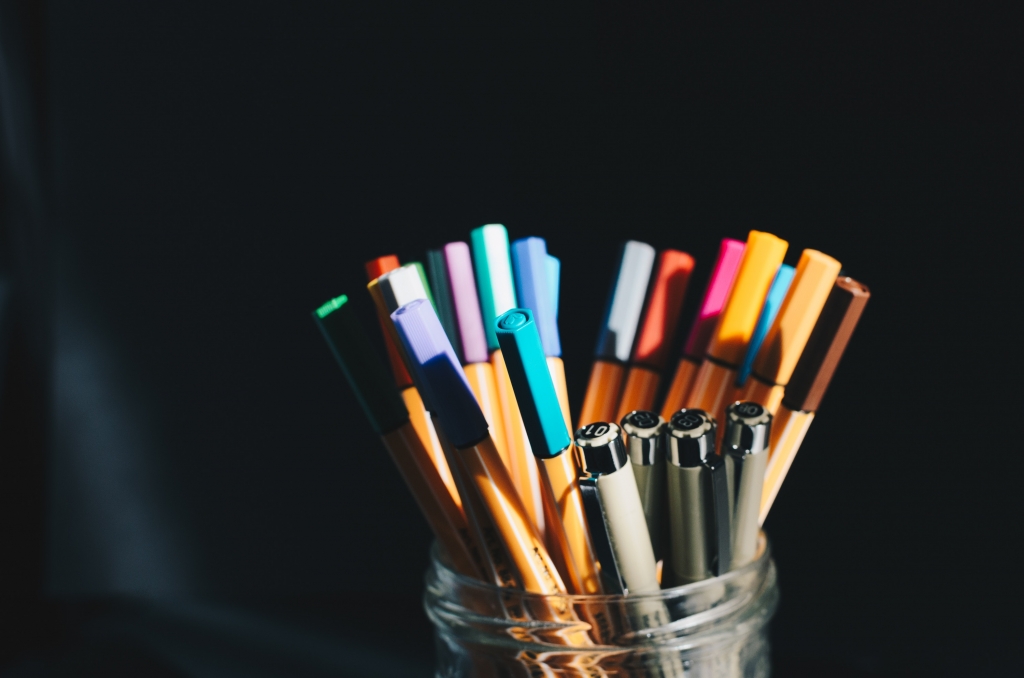 There’s no denying that 2018 was an incredible year in terms of search engine optimisation. Though there are advancements and changes every year, 2018 really stood out as being a time when search engine optimisation took a huge leap forward. Rather than simply focusing on climbing search engine rankings and gaining website traffic through any means possible things were centred around mobile users, Google Local and Google My Business. This meant that throughout 2018, businesses had to refocus their digital marketing efforts in order to achieve success. It’s no longer simply a case of creating content with relevant keywords and hoping for the best. In 2018, SEO became a lot more complex and a lot more detailed. Luckily, the businesses that embraced this will have seen that hard work most definitely pays off.

There Was a Larger Focus on Mobile-First Indexing

Though Google has been experimenting with mobile-first indexing for a few years now, things have recently changed in a big way. Google has started crawling and indexing how a website is viewed on a smartphone or tablet first, rather than focusing on how a website works a desktop computer. This is the first time that Google has prioritised mobile websites and it highlights just how important mobile versions of websites are becoming to the search engine.

SEO Changed in a Big Way

When it comes to SEO, it’s safe to say that things are constantly changing and it’s important for businesses to keep up in order to achieve success online. Many of these recent changes were centred around structured data and personalised information. Google is now placing a large emphasis on structured data, voice searches and the way that information is displayed to users. The aim is to make everything easier to find online, with incorrect or hard to understand results being pushed to the back. There has also been a big change in regards to using SEO for published news. Google has now dropped news meta tags, standout tags and Editors’ picks.

Google Local is a way to list information about local businesses, where users can find a range of reviews and contact information in one place. It also allows users to post photos, posts and view a business’ Google Plus page. Though Google Local has been around for a while now, it has recently become more important than ever.

With Google Home and Google Assistants becoming extremely popular, mobile search and voice assistants became a big part of SEO for the first time in 2018. A lot of people are now using mobile devices and assistants to search the web, something that hasn’t really been the case before now. SEO has had to change in order to accommodate these new ways of searching. Though there are still improvements to be made, anyone working on SEO will now have to factor how content will work for an entirely new search audience.

As SEO is constantly changing and evolving, it can be difficult to keep up as a business. It doesn’t matter whether you’re getting started with SEO for the very first time or you need to update your strategy in line with recent changes, it’s often easier to enlist the help of skilled professionals. At Peaky Digital, we can take care of your SEO needs. It doesn’t matter who you are or what you do, we’re here to help. Contact us to find out more.

We’ll analyse your website and send you a FREE report including 5 actionable tips to help improve your Google rankings. 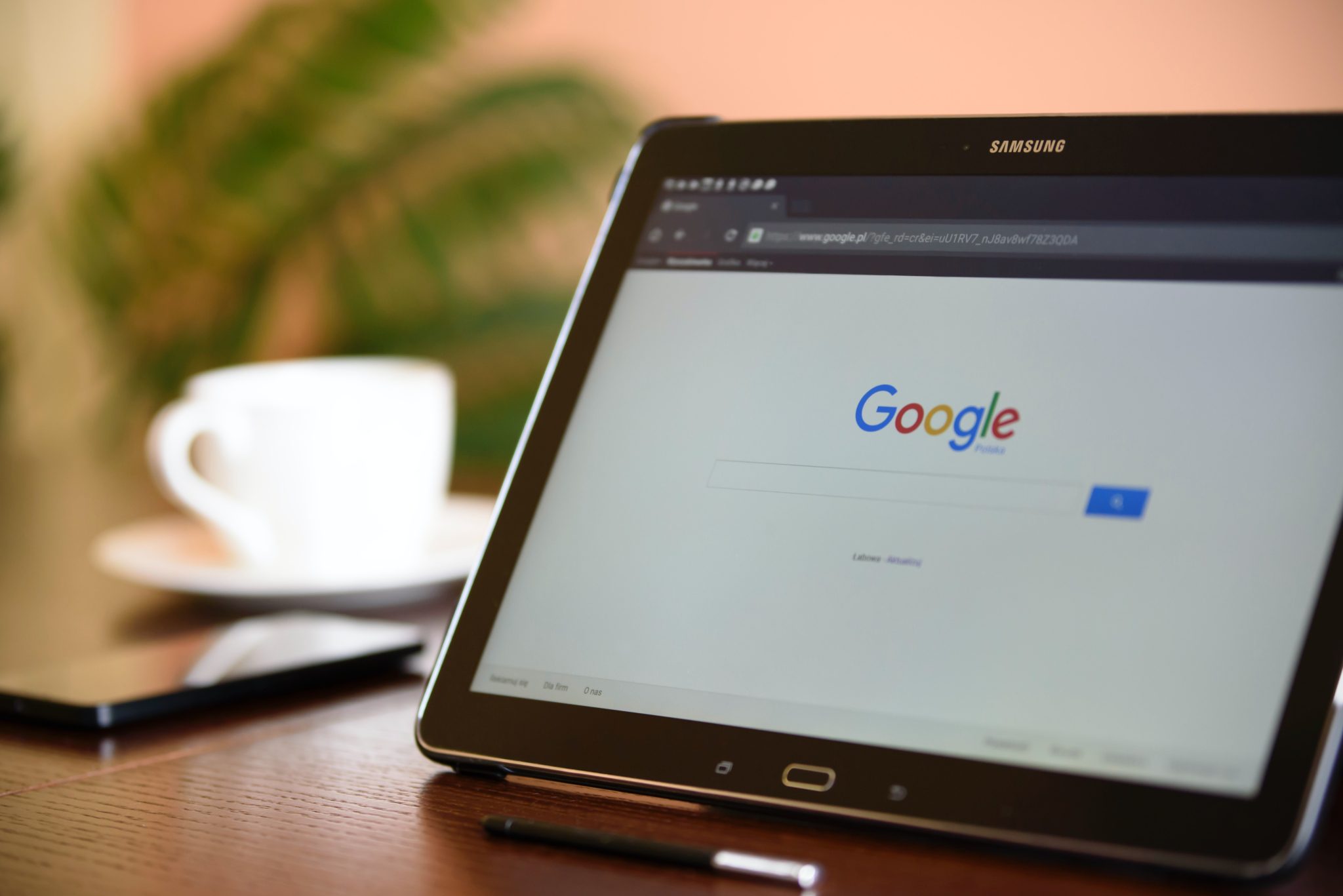 Tactics to Help You Excel with Google’s Responsive Search Ads

From the 30th of June 2022, Expanded Text Ads (ETAs) will no longer be available to… 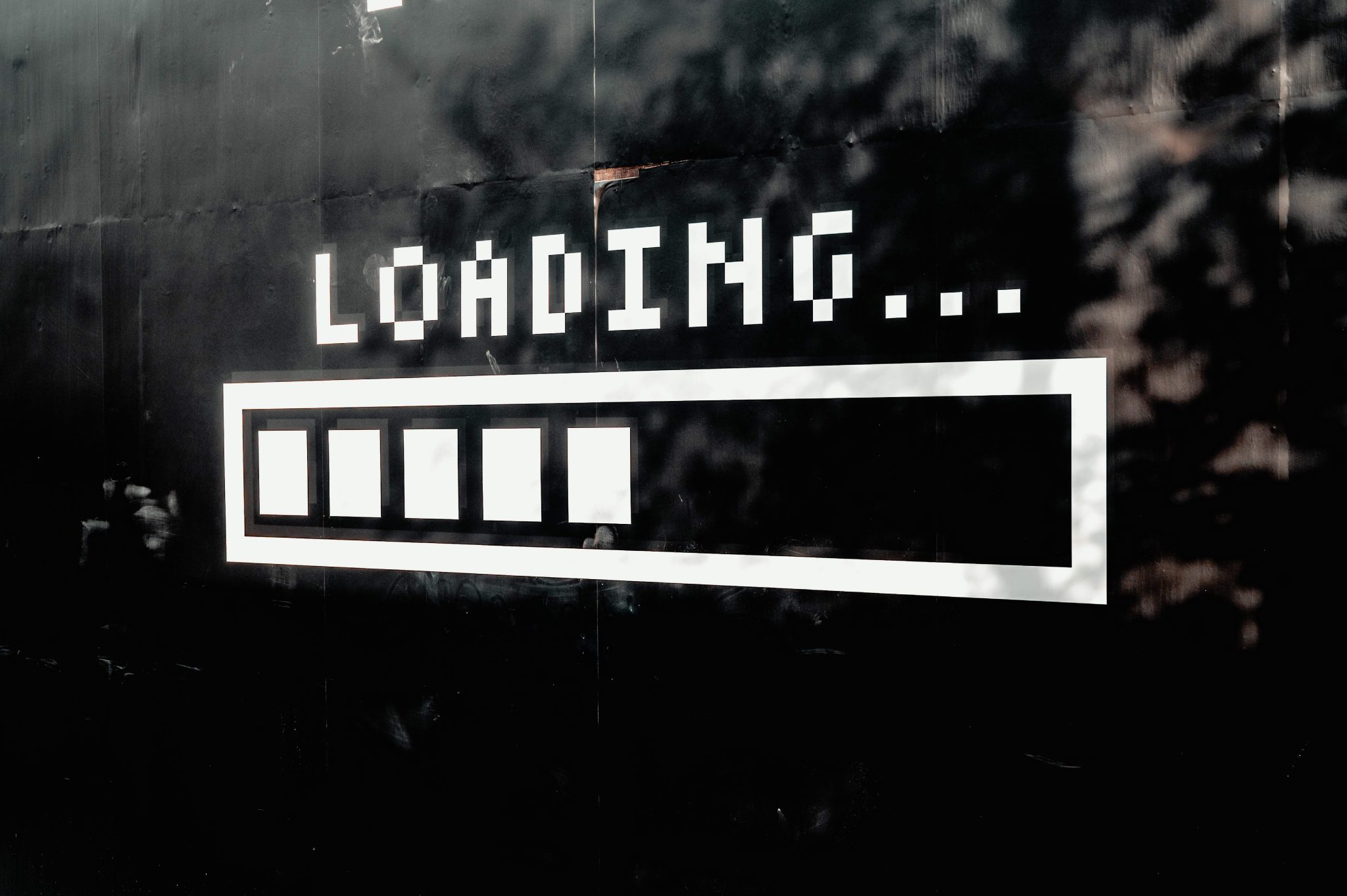 Page speed is an essential ranking factor for all websites.  The time it takes for each… 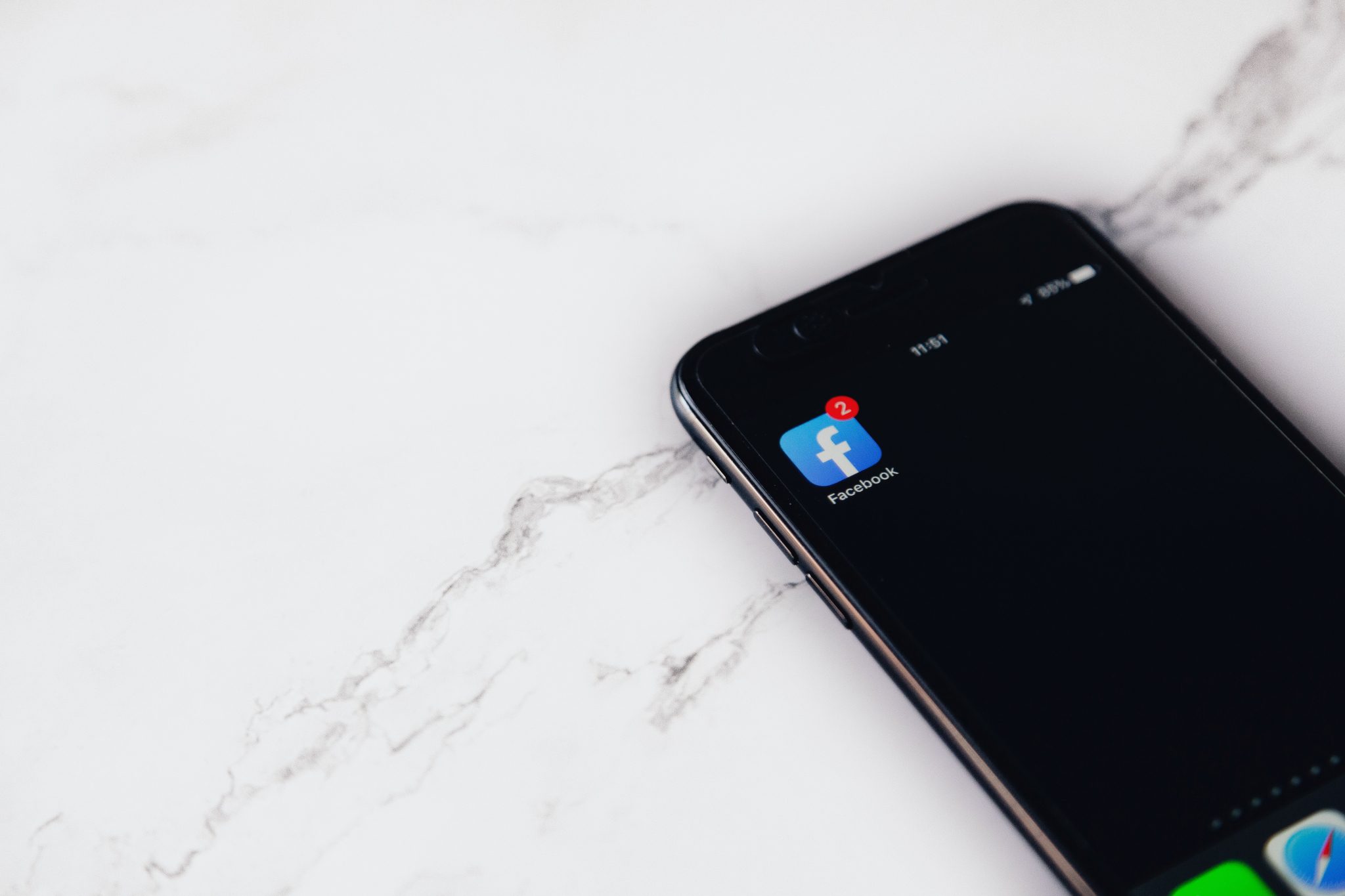 Want to know why your website isn’t getting the traffic it deserves?

We’ll analyse your website and send you a FREE report including 5 actionable tips to help improve your Google rankings. 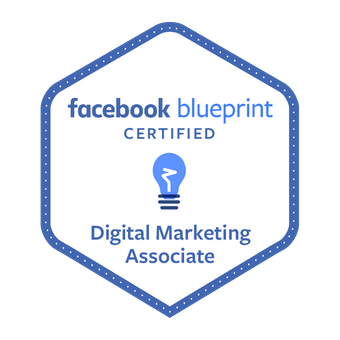 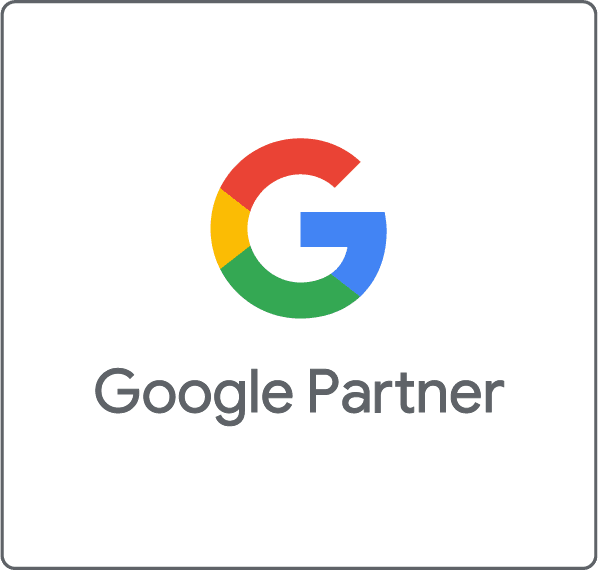